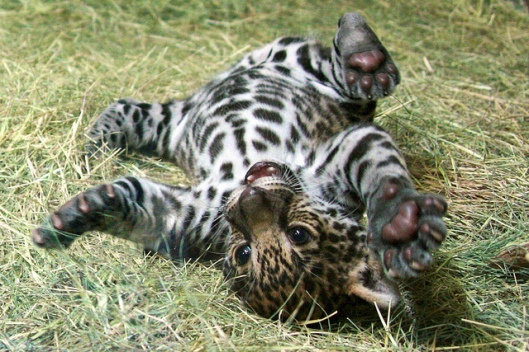 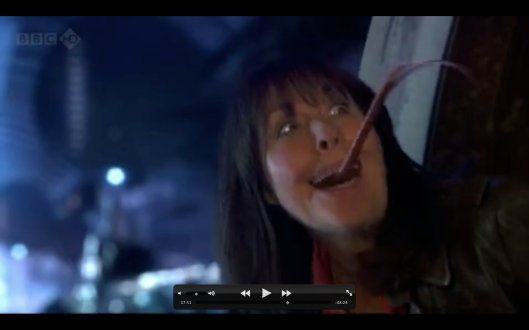 I would just like to take a moment to make a post expressing my appreciation of Elisabeth Sladen and her awesome acting in the scenes where she was possessed by Androvax (not that there is anything wrong with her other scenes, but these scenes in particular stuck out to me)….the way she lowered her voice and sounded all raspy and stuff, and really had the ‘look’ of being possessed by it, was fantastic…she really creeped me out in those scenes (no lie).

i bet she had a lot of fun pretending to be Androvax LOL (I mean, just look at the pic I posted! hahaha)…oh how i’d love to see some behind the scenes footage of her and the others filming those scenes!!!

How are there only three Four/Sarah Jane recs so far?! Tsk, tsk, guys. TSK TSK.

Let’s remedy that with this next selection…

Also, gotta love a fic where someone takes the opportunity of being body-swapped into Four’s body to linger over the f-word several times. Because seriously, Tom Baker’s voice.

(via sarahjane2x | Just another WordPress.com site)

nationalpost: Orvillecopter takes flight: Cat run over by car gets extra life… as a remote-controlled helicopterA cat, a helicopter, or …